Long synonymous with triathlon, Canberra has become a preferred training destination for many with its extensive network of bike paths and running trails. Sport and recreation combine with national museums and galleries, global cuisine and vineyards, Australian landmarks and Ngunnawal cultural sites, all just a stone’s throw from natural bushland offering the ultimate in work-life balance. Just three hours’ drive from Sydney and an international airport only 6km from the CBD make it easy to reach for a weekend of world-class triathlon.

“We’re delighted to become part of the Canberra’s long history of triathlon,” said Jort Vlam CEO Challenge Family. “It’s a stunning destination, not only to race but also the training facilities are second to none – we hear Canberra is Australia’s most active city and we’re looking forward to becoming an integral part of that community! With the race taking place in the heart of the city, athletes will be able to enjoy some of the most iconic landmarks and landscapes of this capital city and I’d like to recognise the ACT Government for their support in providing this opportunity for athletes from all over the world.”

“It is very exciting to bring back long course racing to the capital. Canberra is a great place to race and visit. We believe this triathlon venue and course will quickly become established as one of the best long courses in Australia,” said Corey Bacon of CBR Multisport Events and race director of Challenge Canberra.

The scenic Challenge Canberra course starts in the central basin of Lake Burley Griffin with a single lap 1.9km swim with great spectator viewpoints throughout.

The 90km bike is a magnificent and challenging closed course that takes athletes up a climb into the beautiful National Arboretum, where they might just have time to enjoy the views of Canberra as they work their way through the only technical area of the course. Leaving the Arboretum, athletes will  then have a chance to unleash on fast, flat closed roads before heading into T2.

The fast, flat three-lap half marathon runs along the Lake Burley Griffin foreshore, through the beautiful Commonwealth Park, around the Nerang Pool and across Commonwealth Bridge before finishing on Rond Terrace with striking views of Australia’s old and new Parliament House.

The inaugural Challenge Canberra will take place on 26 November 2023 in a weekend of triathlon including shorter distances and junior events as well as the flagship middle distance race. 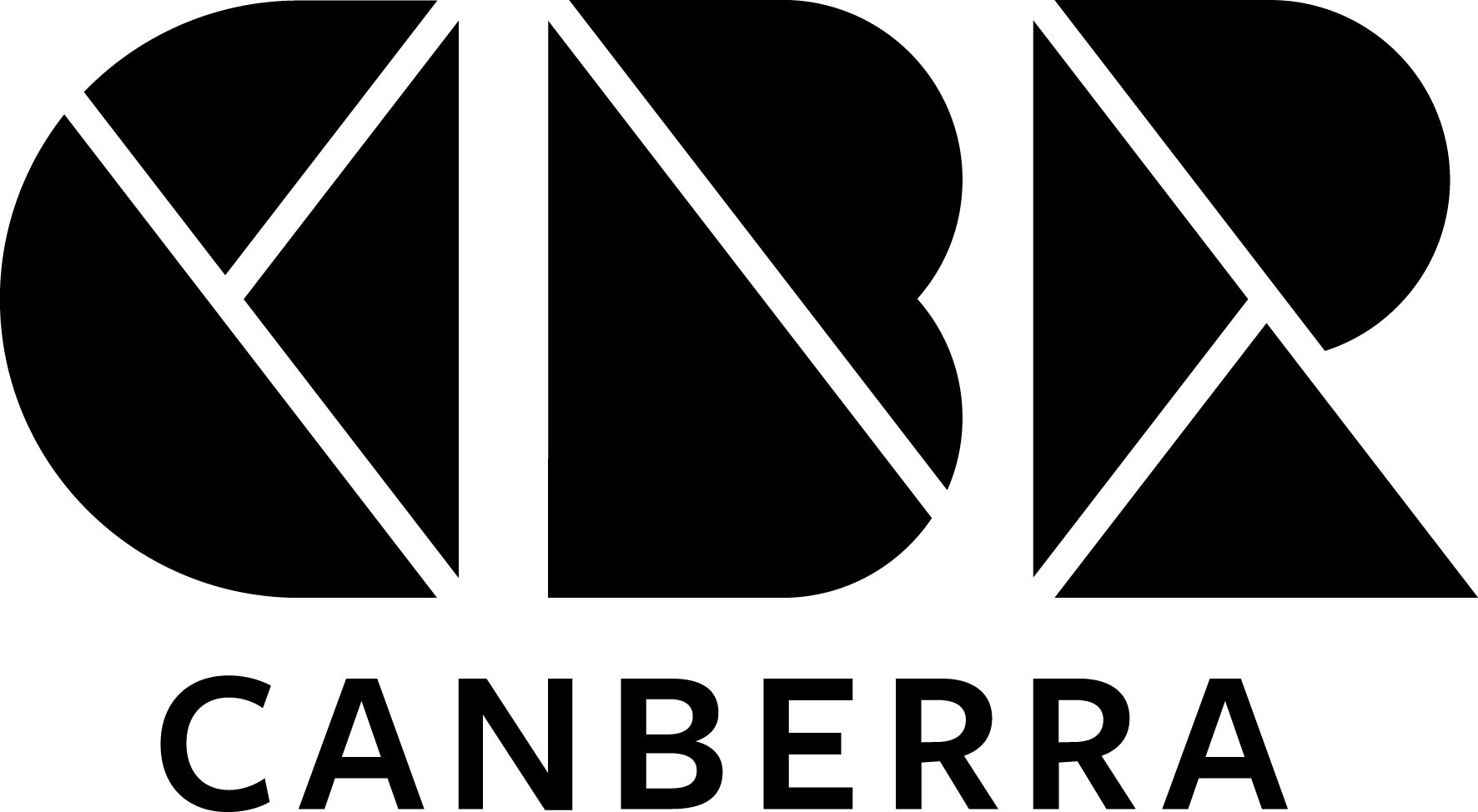 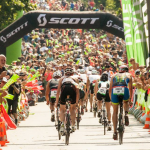 Win a Slot for Roth with Challenge CanberraNews